GIRL. Yep Jeff and I are having a girl (we hope). We went to the doctor a few weeks ago and the doctor said he really felt like it was going to be a boy. Jeff was always a little skeptical about it, but I thought if he says it's a boy it usually doesn't change. Well I now am eating my words. We went back to the doctor last week and they just couldn't tell. I was distraught so Jeff called and they made a special appointment for us to go back this week just to see what it is. Well when we went it the doctor said he was 99% sure it was a little girl. Jeff and I are super excited. I was actually a little bummed at first because I was really happy it was going to be a boy and had thought for a month now all about my little boy. Jeff took it really well and has been happy about it either way. I am more excited today now that I know for sure. I guess it just runs in our family. Jeff's little brother said last night that now he will have 6 nieces and only 2 nephews. I guess we should have known it would be a girl. Jeff finally gave me the go ahead to tell people since we know what we are having and are 19 weeks along. Our little Brynnlee is due September 16!!! Yea! We are so excited (and hopefully it doesn't change again)!!!
Posted by Steph and Jeff at 7:33 AM 5 comments: 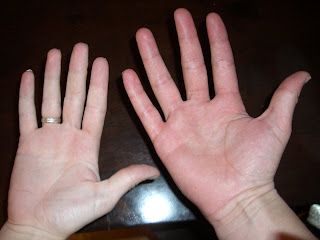 Wow! I can't believe how crazy life can get sometimes. I have been wanting to post about our life for some time now but it seems like every time I get a second to get onto the computer I have thousands of other things I have to do. Back in March Jeff and I were able to go to a really fun concert. Jeff's favorite comedian Brian Regan came to Salt Lake. I got him tickets years ago to a concert and we were lucky enough to be on the front row. This time I didn't think that was even going to be possible, but when I ordered the tickets there we were again right in front. It was off to the side quite a bit so we were a little worried that the view wouldn't be as good, but it was still awesome. We were right there seeing and hearing everything right up close. He was great, but I would have to say that the best part of the whole evening was the fact that after his encore he went down part of the front row and shook hands with some of those that were sitting there. We were the lucky ones that got to shake hands with the famous Brian Regan!!! Jeff couldn't stop talking about it all night. He didn't even want to wash his hand ever again. He was excited. It was a good night. Brian also commented on liking Jeff's shirt. Brittany was super nice and made Jeff a shirt that said one of Brian's jokes on it. Jeff loved the shirt, but probably even more after Brian made a comment. Thanks Britt- you're the best.
Posted by Steph and Jeff at 11:01 AM No comments: 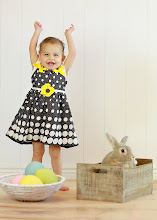 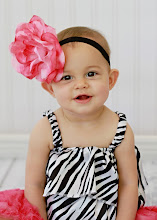 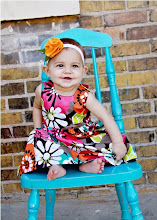 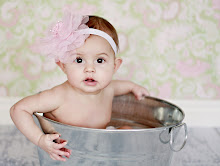 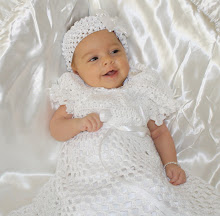